Dementia is a loss of brain function that occurs with certain diseases. Alzheimer disease is one form of dementia. It affects memory, thinking, and behavior.

The exact cause of Alzheimer disease (AD) is not known. Research shows that certain changes in the brain lead to AD.

You are more likely to develop AD if you: 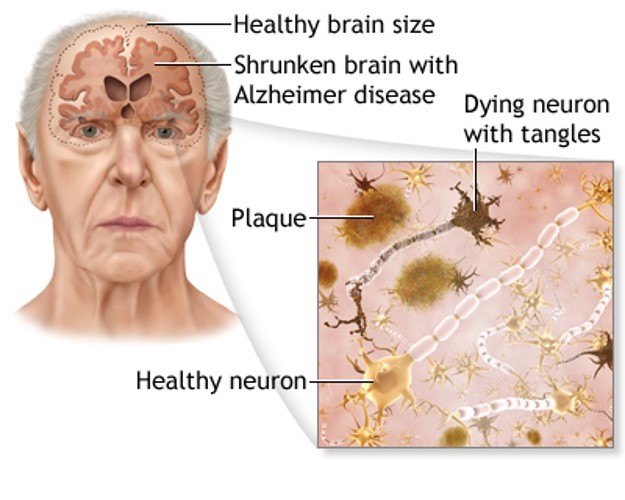 The following may also increase the risk:

There are two types of AD:

AD symptoms include difficulty with many areas of mental function, including:

Mild cognitive impairment (MCI) is the stage between normal forgetfulness due to aging, and the development of AD. People with MCI have mild problems with thinking and memory that do not interfere with daily activities. They are often aware of the forgetfulness. Not everyone with MCI develops AD.

Symptoms of MCI include:

Early symptoms of AD can include:

As AD becomes worse, symptoms are more obvious and interfere with the ability to take care of oneself. Symptoms may include:

People with severe AD can no longer:

Other symptoms that may occur with AD:

A skilled health care provider can often diagnose AD with the following steps:

A diagnosis of AD is made when certain symptoms are present, and by making sure other causes of dementia are not present.

Tests may be done to rule out other possible causes of dementia, including:

CT or MRI of the brain may be done to look for other causes of dementia, such as a brain tumor or stroke. Sometimes, a PET scan can be used to rule out AD.

The only way to know for certain that someone has AD is to examine a sample of their brain tissue after death. 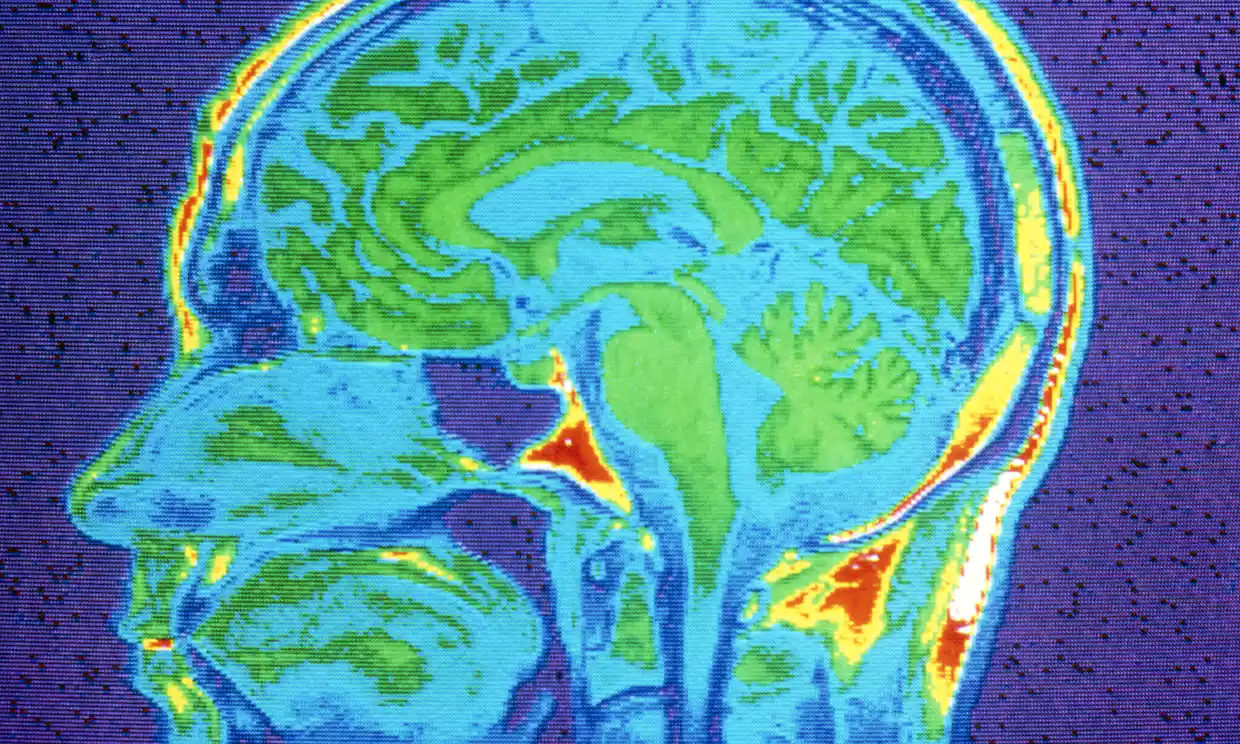 There is no cure for AD. The goals of treatment are:

Medicines are used to:

Before using these medicines, ask the provider:

Someone with AD will need support in the home as the disease gets worse. Family members or other caregivers can help by helping the person cope with memory loss and behavior and sleep problems. It is important to make sure the home of a person who has AD is safe for them.

Having AD or caring for a person with the condition may be a challenge. You can ease the stress of illness by seeking support through AD resources. Sharing with others who have common experiences and problems can help you not feel alone.

How quickly AD gets worse is different for each person. If AD develops quickly, it is more likely to worsen quickly.

People with AD often die earlier than normal, although a person may live anywhere from 3 to 20 years after diagnosis.

Families will likely need to plan for their loved one's future care.

The final phase of the disease may last from a few months to several years. During that time, the person becomes totally disabled. Death usually occurs from an infection or organ failure.

Call the provider if:

Although there is no proven way to prevent AD, there are some measures that may help prevent or slow the onset of AD:

Теги:
болезнь Альцгеймера
память
интеллект
бессонница
Синонимы:
Senile dementia - Alzheimer type (SDAT); SDAT; Dementia - Alzheimer
Information presented on this website is for general use. It intended to address issues of your concern. It is not intended to serve as a basis for professional diagnosis and treatment of diseases or health conditions.
Should you have health problems we suggest you to seek assistance from a licensed healthcare professional and medical organization. In the case of a medical emergency, please call emergency services immediately.